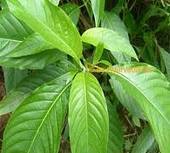 Refined and prepared with Low Temperature Cold Drying Technology (LTCD), Vasica Powder Flakes are widely used for their umpteen health and medicinal benefits. The herb it has been made with is utilized in the formulation of herbal medications for the past two thousand years. Yogic professionals and practitioners use this herbaceous plant to clean the respiratory tracts in the duration of breathing exercises. This evergreen eternal shrub has wrinkly leaves. Its flowers are large and dense having big husks and milky pink/purple colored. In ayurvedic medicine, Adhatoda Vasica is primarily utilized to relieve cough and respiratory disorders. Being the rich source of Vitamin-C and carotene, its powder is used as an optimal curative for relieving asthma, cough, whooping-cough, cold, and bronchitis. The herb is used by Herbal practitioners of Europe as an antispasmodic, febrifuge and expectorant. Made with a particular herb of family Acanthaceae, Vasica Powder Flakes include alkaloids, phytosterols, hydrocarbons, fatty acids flavonoids, triterpenes and essential oils.

The usages should be avoided during the time of pregnancy excluding the time of birth as it incorporates oxytocic that excites abortifacient and utrine-contractions, which causes abortion. Avoid the excessive consumption of its large doses as it can reason in the vexation in the alimentary duct, diarrhea or vomiting.

Other Products in 'Botanical Powder' category 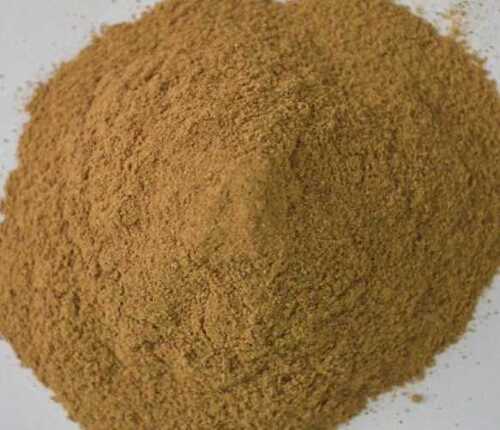 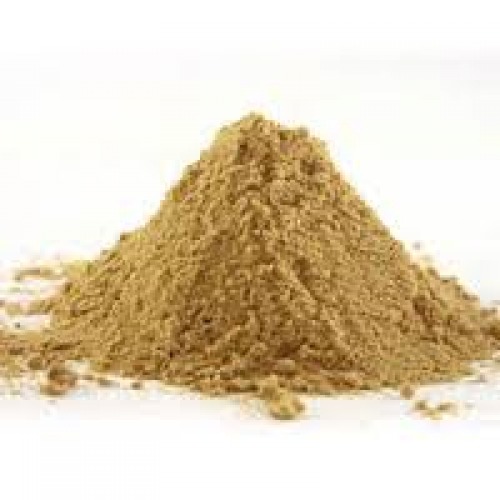 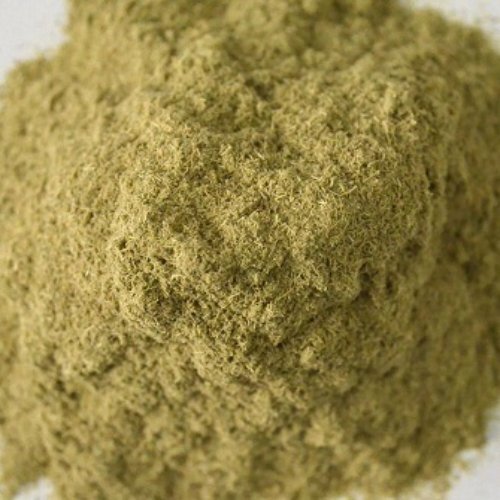 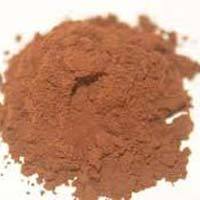