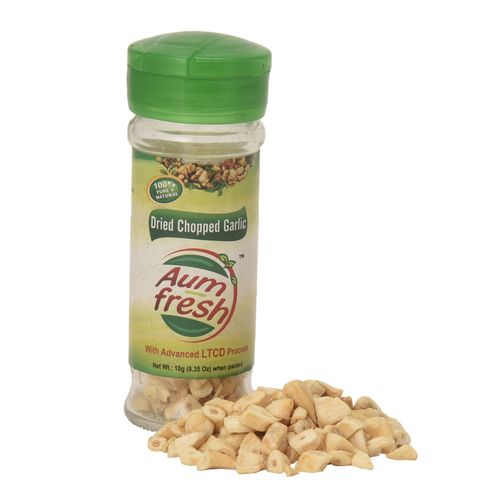 Allium sativum, usually known as garlic, is a type in the onion genus, mamed as Allium. Onion, leek, chive, shallot are the close relatives of it. With a continuum of many thousand years of human use and consumption it is native to the location between the Mediterranean and China. Best-known to Ancient Egyptians, it has been utilized both as the food flavoring and as the traditional medication due to its pungent flavor. Chopped Garlic is a central ingredient in most dishes of different regions, including South Asia, Southeast Asia, Eastern Asia, northern Africa, southern Europe, the Middle East, and also in the parts of Central and South America. The flavor alters in strength and aroma with the various cooking methods. It is often mated with tomato, onion or ginger. Used for the ingestion (raw or cooked) or for medicinal functions, Chopped Garlic has a spicy flavor, which sweetens and mellows well with cooking. It is best known to for its anti-viral properties. 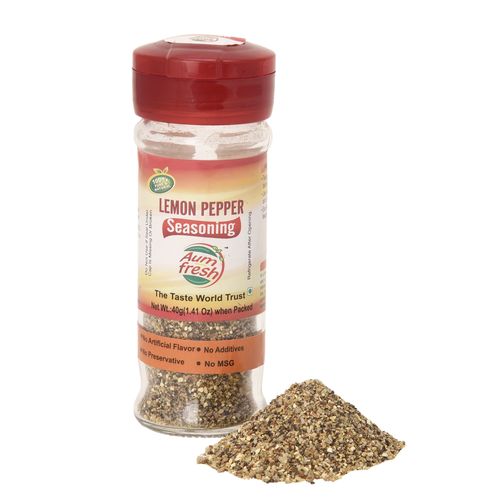 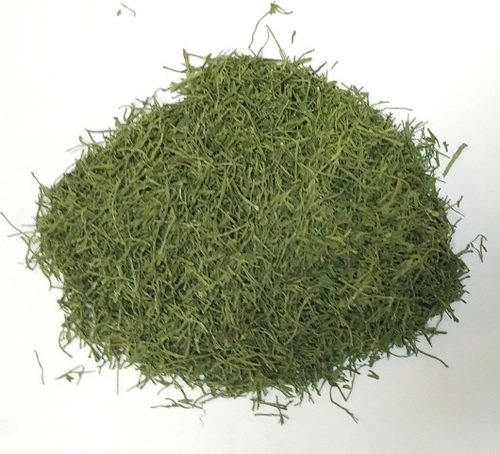 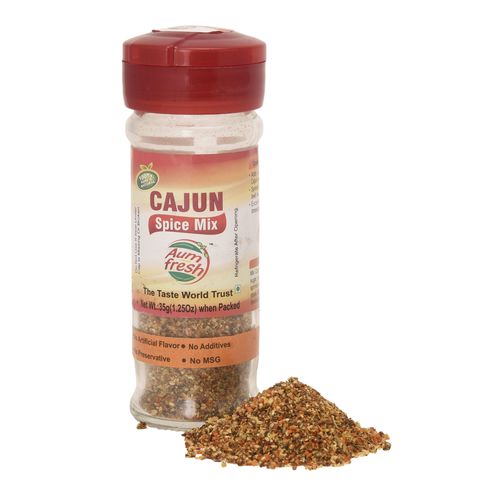 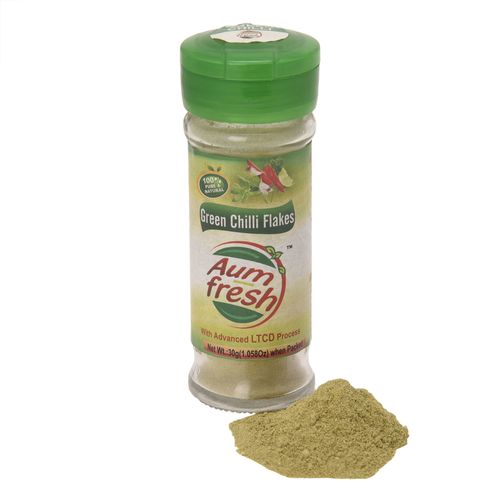 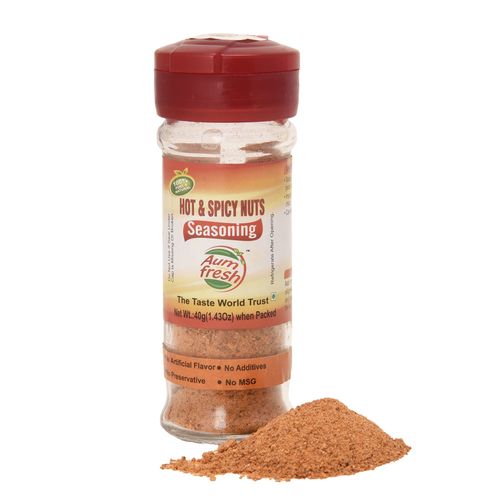 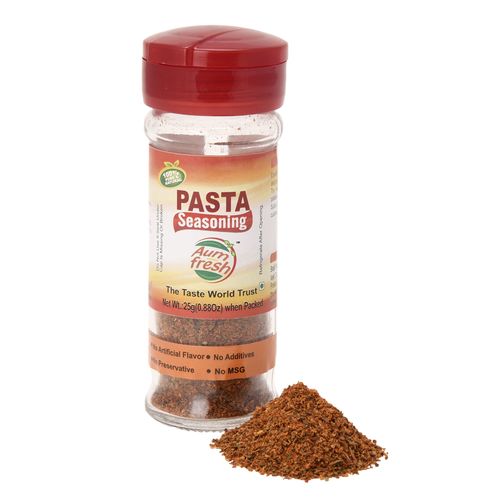